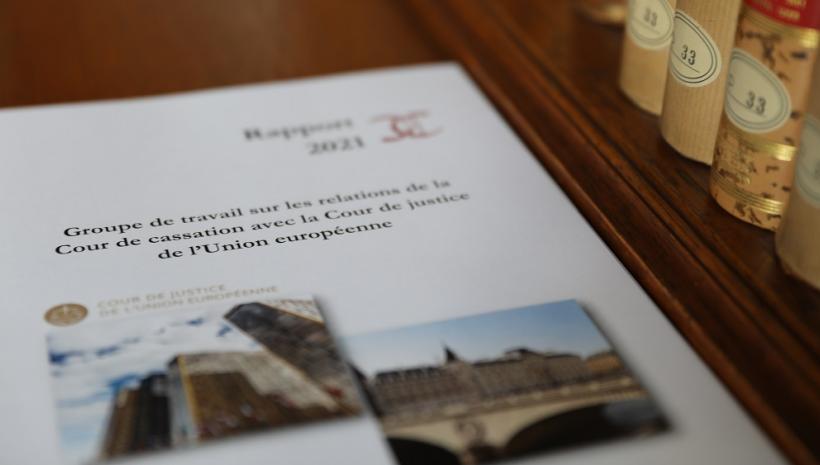 Composed of members of the Bench, the Prosecutor-General’s Office, the Documentation, Studies and Reporting Departement and the First President’s Office, the working group held hearing with members of the CJEU, the Supreme Court Lawyers Bar and representatives of French institutions.

The working group’s report was presented at a general assembly on 17 September 2021, in presence of First President Chantal Arens and Prosecutor-General François Molins.

Measures will be shortly implemented to follow up on the recommendations of the working group.