Study visit of the Supreme People's Court of Vietnam 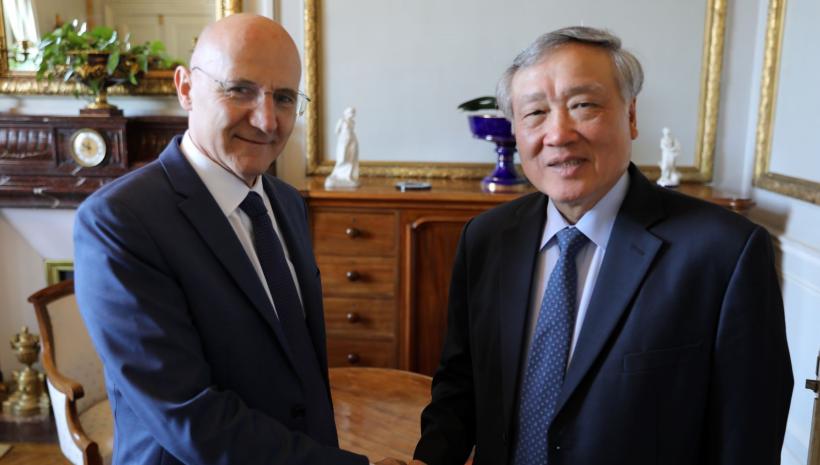 On 5 July 2022, the Court of cassation welcomed a Vietnamese delegation led by Mr. Nguyen Hoa Binh, President of the Supreme People's Court of Vietnam, as part of a study visit organized by the Delegation for European and International Affairs of the Ministry of Justice.

This visit was an opportunity for Mr. Christophe Soulard, First President of the Court of Cassation, to meet with his counterpart, President Nguyen Hoa Binh, in the presence of His Excellency Mr. DINH Toan Thang, Ambassador of Vietnam to France. During this exchange, the two heads of court discussed the results and prospects of the cooperation between the two courts, which has been particularly active since last year, as well as the reflection work carried out at the Court of cassation, in particular by the Commission “Court of cassation 2030”. President Nguyen Hoa Binh showed great interest in these reflections, which echo the work underway within the Supreme People's Court to develop a strategy for judicial reform by 2023. At the end of their bilateral meeting, the heads of courts agreed to organize new meetings in order to deepen the discussions on the theme of reforms and modernization of the jurisdiction (juvenile justice, jurisprudential developments, and digitalization).

The visit continued with a presentation dedicated to juvenile justice by Mr. Christophe Seys, judge at the criminal chamber. Mr. Seys presented the particularities of the criminal procedure for minors and emphasized the fundamental differences with the procedure for adults. The discussion, which focused in particular on the alternative measures to prosecution and the modalities of detention of minors, allowed for a rich exchange of experiences and good practices. 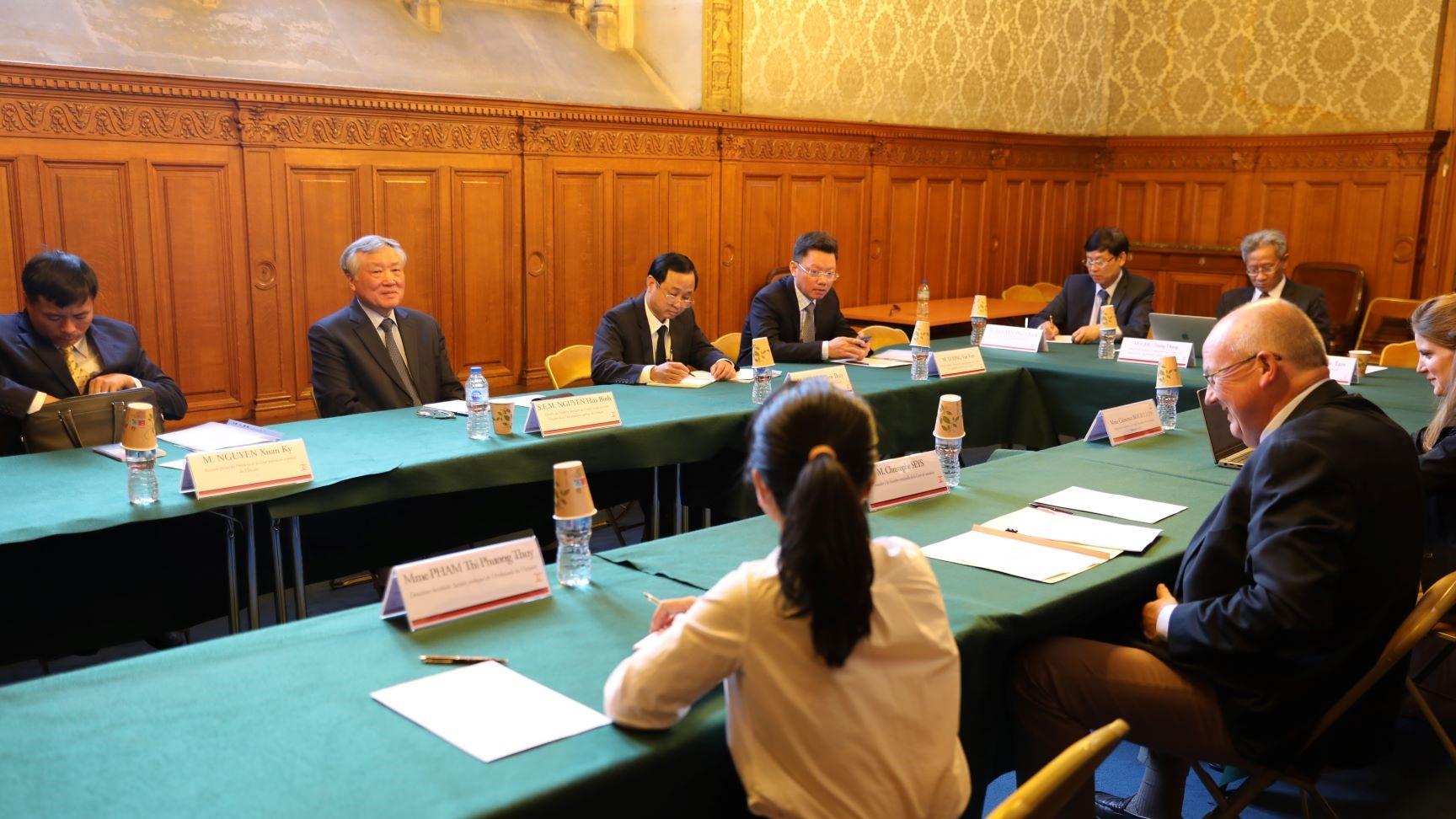 At the end of this visit, it was agreed that the cooperation between the two courts would continue in the framework of new projects, such as technical webinars between experts or study visits. President Nguyen Hoa Binh also mentioned the prospect of hosting the Court of cassation in Hanoi in 2023, the year of the 50th anniversary of bilateral relations between France and Vietnam.