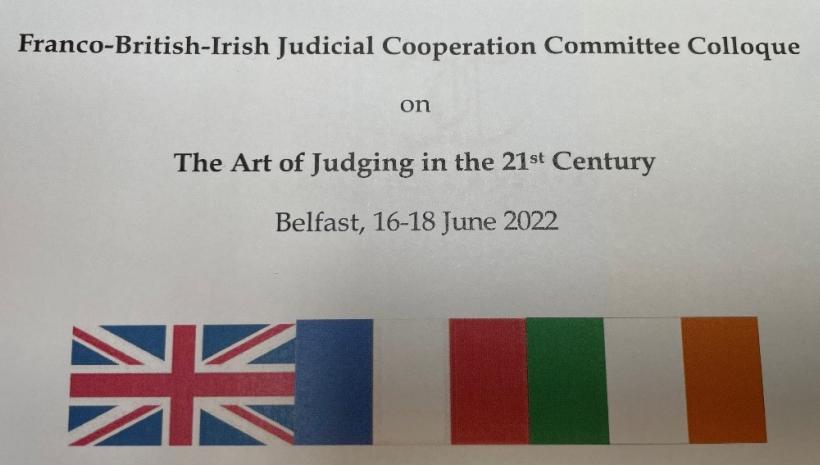 On 17 and 18 June 2022, the Court of cassation, represented by President Cathala, president of the social chamber, and Ms. Florence Merloz, head of the international relations department, participated in the biannual colloquium of the Franco-British-Irish Judicial Cooperation Committee, postponed for the last two years due to the health crisis. The French delegation also included representatives of the Council of State and the French liaison magistrate in the United Kingdom.

Created in 1994, this network plays an essential role in the development and strengthening of judicial cooperation between the courts of the United Kingdom, France (Conseil d'Etat and Court of cassation) and, since 2007, Ireland, in the presence of English, Scottish, Northern Irish and Irish judges. 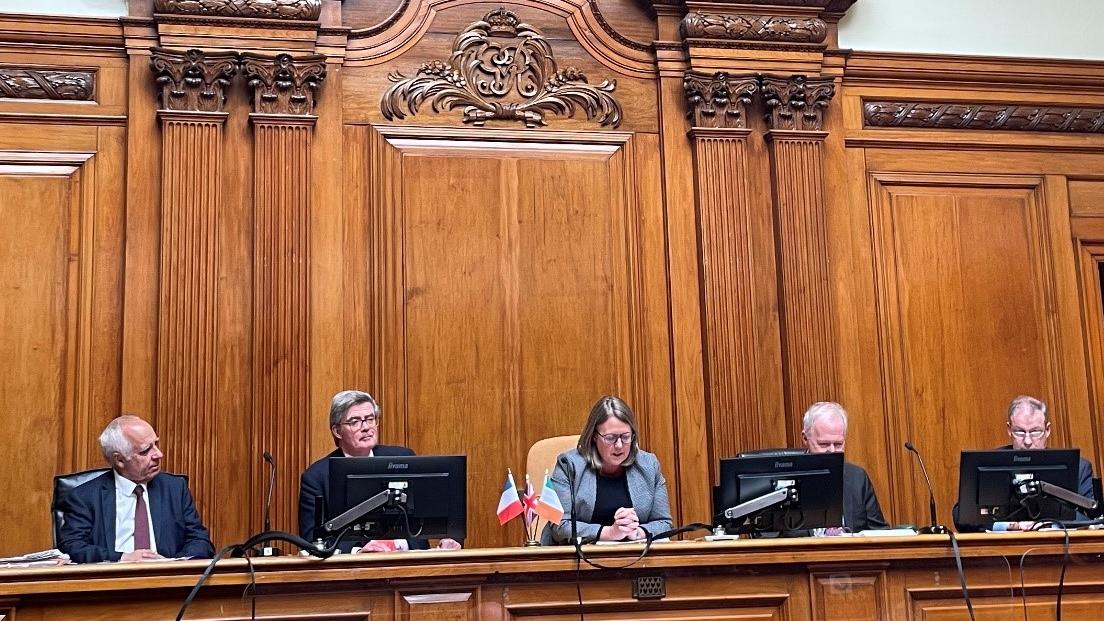 Dedicated to the art of judging in the 21st century, the colloquium provided an opportunity for rich exchanges on the various reforms carried out in the courts of the three countries, particularly with regard to the reasoning of decisions, and to note that, despite the differences in our legal traditions, the questions and objectives pursued were similar: how to increase the readability of court decisions and thus reinforce the confidence of the public in justice?

The colloquium was also an opportunity to discuss the issues related to the training of judges, which, although it is conceived very differently in France and in Anglo-Saxon countries, due to differences in recruitment, still pursues similar objectives of constant improvement of practices and in a more original way that is concerned with the well-being of judges (welfare). The changes induced by the health crisis were also mentioned, which was an opportunity to modernize working methods but also led to questioning what constitutes the heart of the judge's office. If the Anglo-Saxon countries have developed remote hearings, contrary to France, all the participants agreed on the crucial importance of the hearing, within the place of justice, in all its solemnity. Finally, the colloquium concluded on the upcoming challenges. On this occasion, intervening alongside Lady Dorrian, Lord Justice Clerk (Scotland) and Lady Chief Justice Keegan (Northern Ireland), President Bruno Cathala presented the recent reforms concerning the drafting and the reasoning of the judgments of the Court of cassation, intended to increase their readability and their pedagogy as well as the evolution of the working methods. He then presented the essential elements of the report of the Commission “Court of cassation 2030” with a view to promoting greater interactivity and transparency. President Bruno Cathala insisted on the need to accompany these reforms with a real judicial communication strategy. Various communication measures have been adopted in recent years by the Court of cassation in order to improve understanding of its functioning and decisions (new website, press releases before and after the publication of the most important cases, chamber letters, twitter, podcasts and prospects for a Web TV). 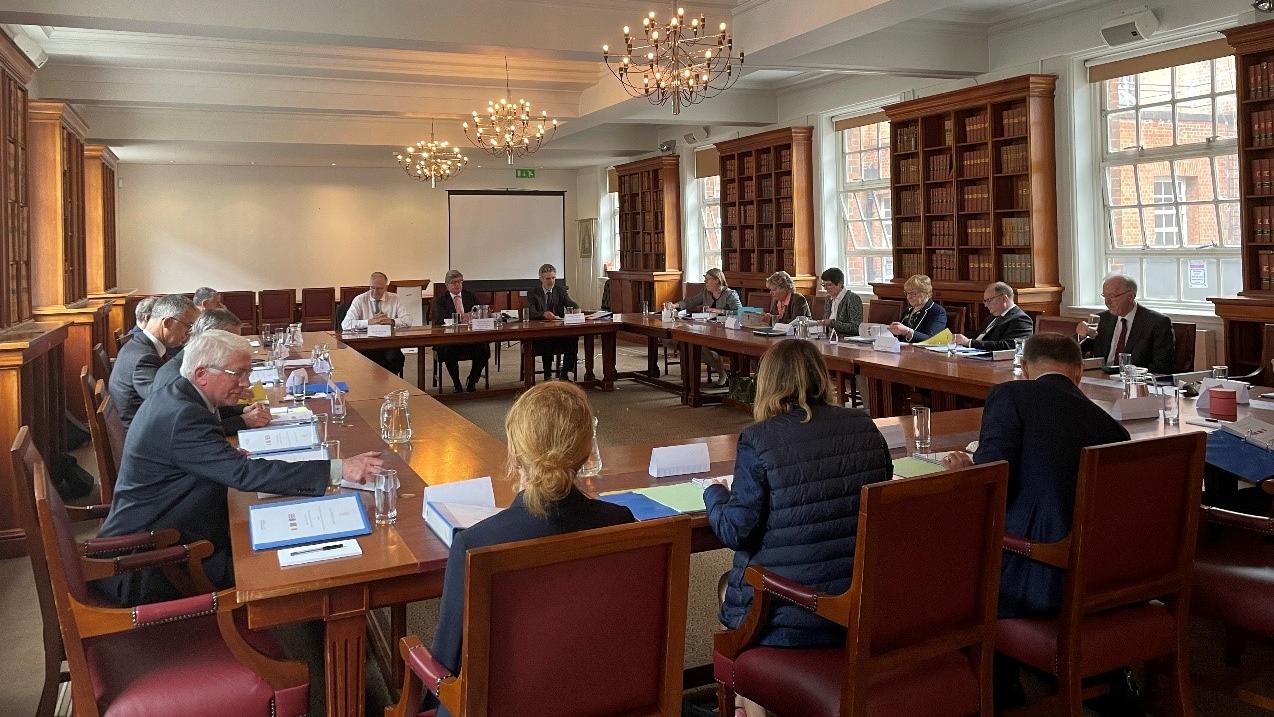 At the end of these very rich exchanges, all the participants stressed the importance of this forum for dialogue, particularly in the context of Brexit. The Committee should meet in 2024 in Edinburgh.