General Assembly: Network of the Presidents of the Supreme Judicial Courts of the European Union 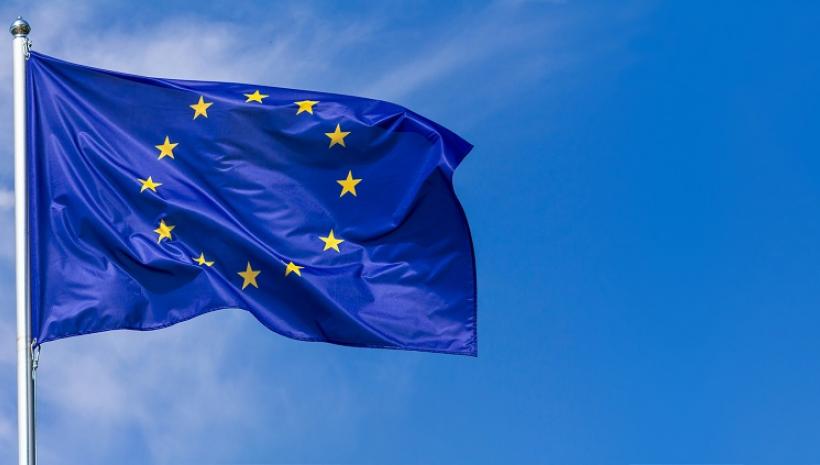 This meeting, initially planned in Stockholm, following the invitation of Mr. Anders Eka, President of the Supreme Court of Sweden, finally took place by videoconference due to the health context. It was the opportunity for the Network to reaffirm its willingness to maintain the dialogue in the current context.

The General Assembly adopted amendments to the Network’s statute by creating the status of “associate members”, in order to enable the Supreme Court of the United Kingdom to continue its cooperation within the Network despite the Brexit. The creation of this new status was also the occasion to rearrange the participation of the supreme courts having the observer status (Supreme Courts of Liechtenstein, Montenegro and Norway).