Formation at the ECHR 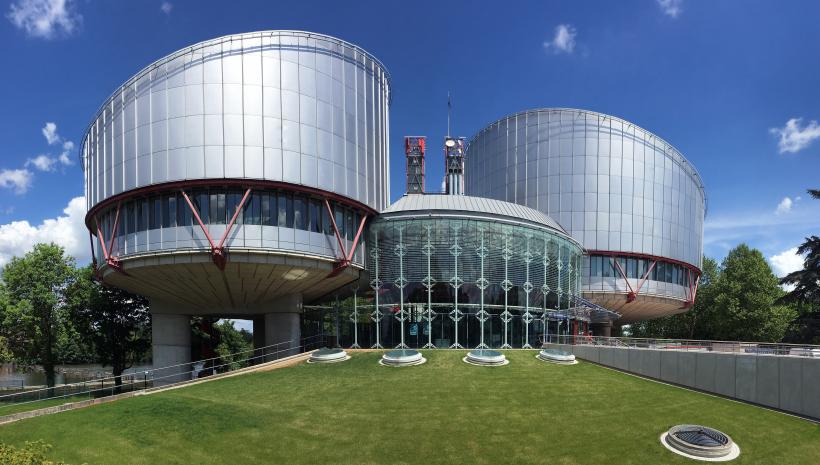 On 22 and 23 March 2022, twenty judges from the Cour de Cassation (Court of cassation) visited the European Court of Human Rights as part of an annual training programme organised dedicated to newly appointed judges.

During these two-day training, the judges of the Court had the opportunity to discover the composition and functioning of the European Court of Human Rights and various departments of the ECHR (registry; legal officers; department for the execution of judgments) and of the Council of Europe, in particular the European Commission for the Efficiency of Justice (CEPEJ) and the European Committee for the Prevention of Torture and Inhuman and Degrading Treatment or Punishment (CPT). They were also able to discuss the main issues at stake in the French cases before the Court with the French judge, Mattias Guyomar. The visit also enabled the judges to attend the Grand Chamber hearing, held on 23 March, on the publication of a book of children's fairy tales featuring LGBTQI characters in Lithuania, which had been the subject of a warning label.