50th Anniversary Symposium of the Federal Courts of Canada 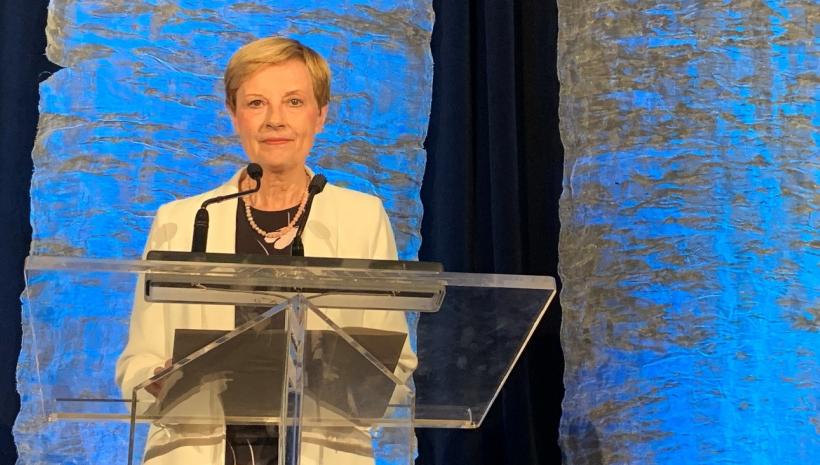 Madam First President was invited to Ottawa from 27 to 29 June 2022, as guest of honour, along with Lord Reed, Chief Justice of the United Kingdom, to celebrate the 50th anniversary of the federal courts of Canada.

This event, which had been postponed for two years due to the health crisis, was an opportunity to reflect on the past, the present and, above all, to look to the future of the federal courts. It brought together judges from various courts in Canada, representatives of the Federal Court and the Federal Court of Appeal as well as the Supreme Court, prothonotaries and academics.

Madam First President opened the event with a speech on the civil law tradition in the European context, a theme that has specific relevance for the Canadian judicial system and the federal courts that apply bijuralism and bilingualism. Madam First President emphasized that, in spite of the differences between the common law and civil law systems, but also the similarities that exist, since both systems are faced with globalized litigation requiring concerted solutions, what must be emphasized is the community of values and fundamental principles that bind these two great legal cultures: the fundamental role of the judiciary, whose independence must be preserved, as the indispensable guarantor of the rule of law. In this context, cooperation between judicial systems and dialogue between judges have valuable virtues, as illustrated by this colloquium.

This very rich meeting, closed by a speech of her Excellency the Right Honourable Mary Simon, Governor General, allowed for in-depth exchanges on various themes and in particular on access to justice. It was an opportunity to note that, despite different organizational systems and legal traditions, judges, and in particular supreme court judges, face common challenges and implement similar strategies to strengthen citizens' confidence in justice.