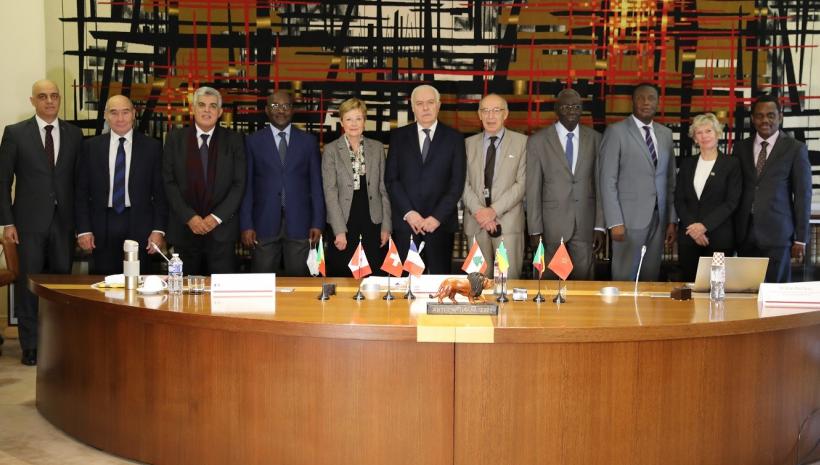 On 29 October, First President Chantal Arens participated in the annual Board of the Association of Supreme Courts of Cassation of French-speaking Countries (AHJUCAF), as vice-president of the Board.

The attendees, reunited at the Cour de cassation, and videoconferencing with the Supreme Court of Canada, were pleased to meet in Paris for direct exchanges. Many topics such as French-speaking case-law publication, Dakar regional seminar dedicated to deliberation techniques and rulings motivation, the 2021 AHJUCAF Prize, the Cour de cassation’s program for law books donation, common training programs and “fight against corruption” program, were on the agenda. The triennial congress of the Association will take place in Cotonou (Benin) in 2022.

On that occasion, First President Chantal Arens reaffirmed her commitment to the Cour de cassation’s cooperation with the Francophone Supreme Courts of the Network. She particularly underlined the important work on globalized justice issues, such as the open data of rulings and artificial intelligence among others, led by the AHJUCAF and its General Secretary, Honorary Chamber President, Jean-Paul Jean. 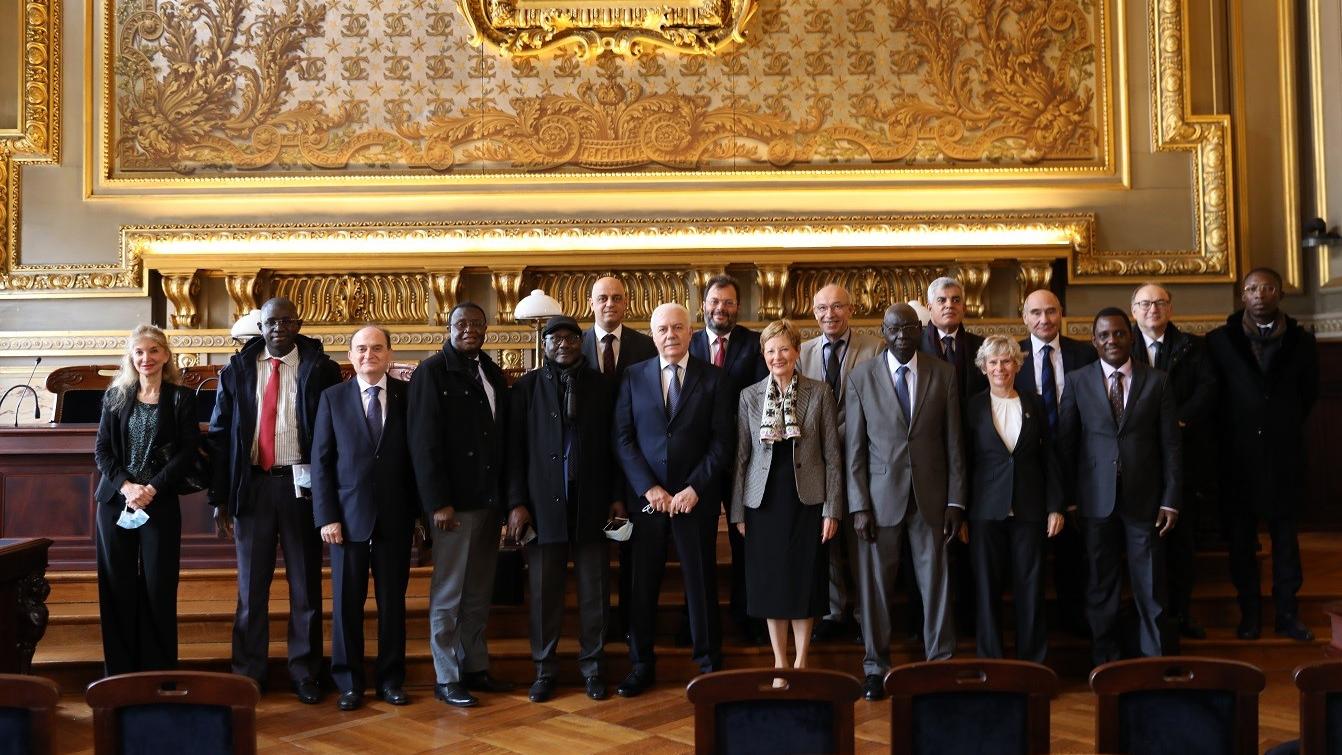